When Bill & Eli perform at venues such as libraries, house concerts, listening rooms, churches and festivals, they share their original and inspiring musical compositions, but beyond that, the stories that they tell prior to presenting their music is one of the main reasons that they stand out in a storytelling crowd. Their stories of life are very sincere, but also have sharp twists of comedy that keep the audience at the edge of their seats, all the while entering audience participation into their act while Eli uses a form of American Sign Language that she and her daughter developed in order to communicate with her son that was born at home, 10 weeks premature, which rendered him deaf & blind among other multiple disabilities.

Besides entertaining and educating audiences, this veteran national touring folk music duo use the power of storytelling as additional way to engage their audiences. So, these days improvisational narratives have become second nature to them, and now expected from their ever-growing fan-base. Telling the stories behind their songs (in spoken word) prior to segueing into their original musical compositions is the main reason that Bill & Eli have gained notoriety throughout Florida, and beyond the Sunshine State.

With much inspiration from noted storytelling musicians such as John McCutchen, Roy BookBinder, David Holt, and especially the late, great Gamble Rogers (who was also a one of the people who inspired Bill as a finger-style guitar player), they speak out with strong heartfelt songs and stories against social injustices, corporate greed, and daily follies in everyday life. They can grip your heart, search your soul, change a mindset, or softly strike a funny bone, all the while leaving the audience with a sentiment for the common good we desire in all mankind.

Recently, right after attending a performance by Bill & Eli, a rather well noted storyteller in Florida, Judge Nelson Bailey, wrote, "Wow! Great show you two put on last night! Eli has an exceptional stage presence that connects with impact and on a very personal level with every member of the audience, and Bill & Eli complement each other on stage wonderfully well. To both of them I say: "One of the best stage performances I've ever seen.

"These days, after performing thousands of shows that were hosted by producers of music in the folk music genre, several noted entertainers that are involved in storytelling organizations avidly prompted Bill & Eli to seek out these organizations as a way to bring their songs and stories to a wider audience. So, now that new audiences has been revealed to them, and they now seek out storytelling performance opportunities in house concert, listening room and festival settings. 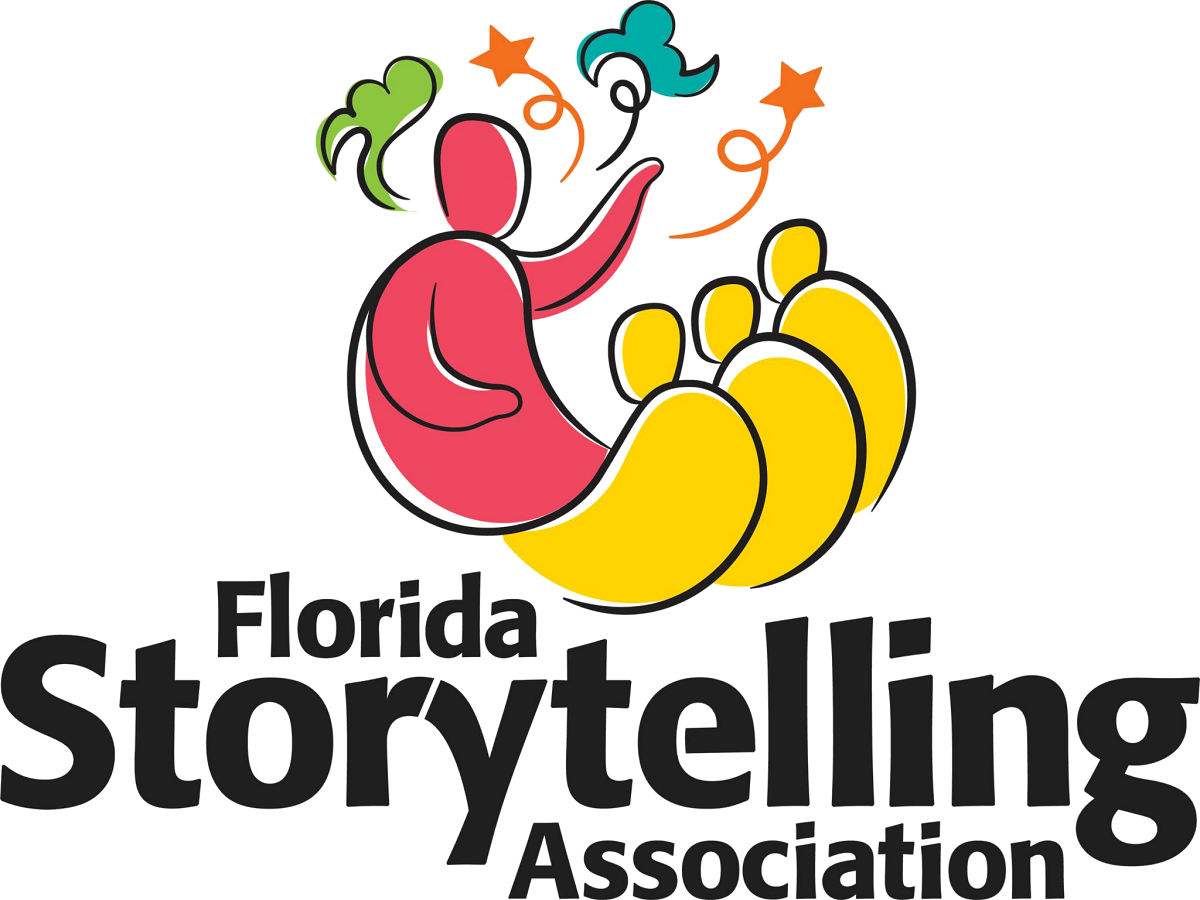 "I Am the Tribe Called Arawak"

Click HERE to begin a conversation about booking a storytelling event with Bill & Eli.